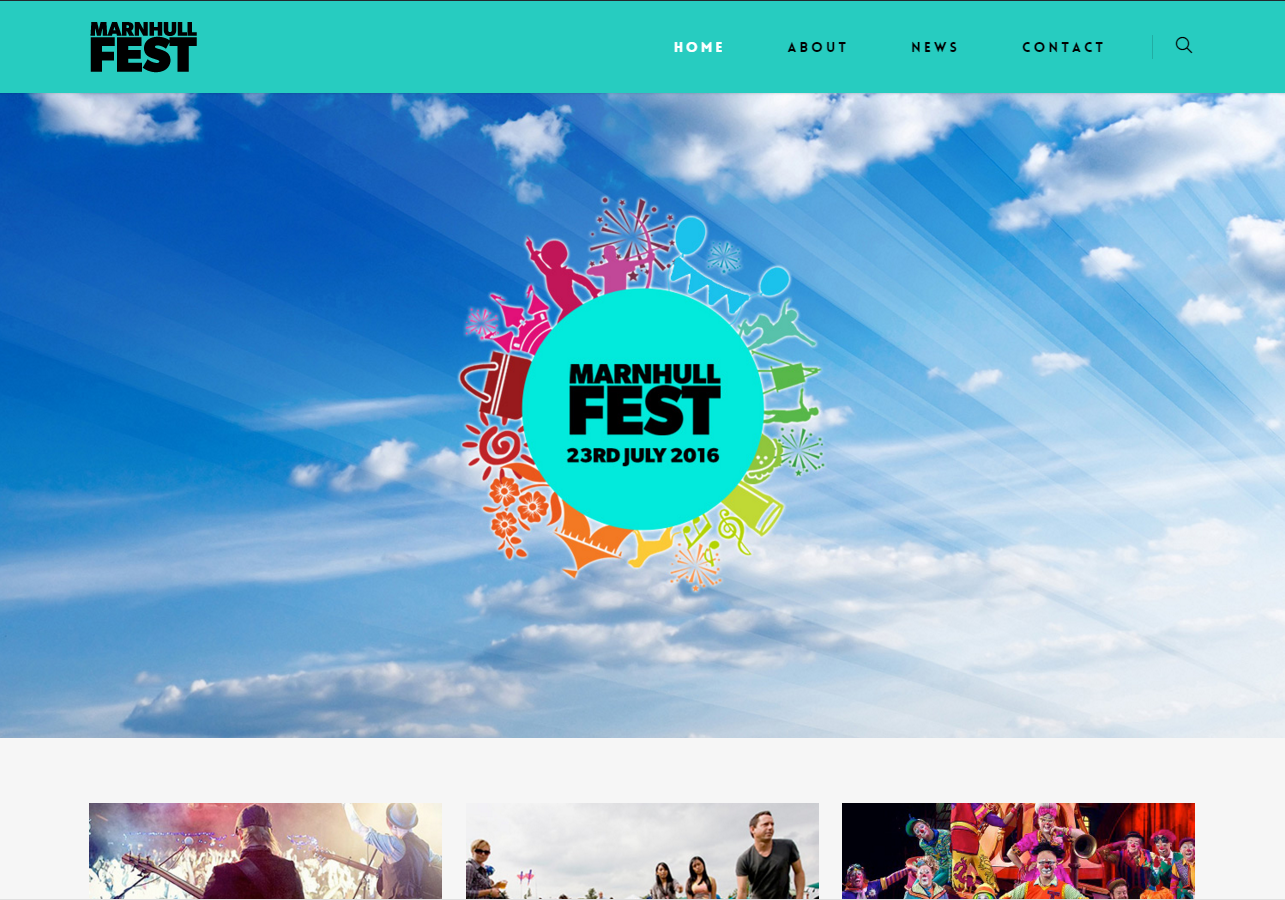 We’ve come up with a fresh new look to the Marnhull Fest – we hope you like it!

This new website, donated by The Honest Agency (based in Marnhull) will allow us to share all our latest news with you on the run up (and long after) the event. It’s mobile friendly too!

There are more sections coming soon, including lists of entertainment and stall holders, plus loads of photos!

Let us know what you think…